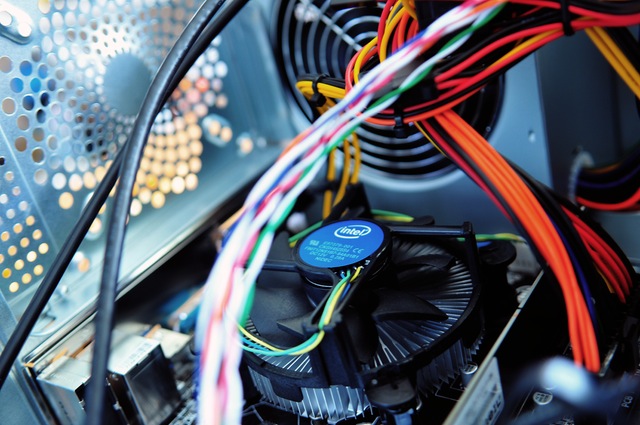 “Deterioration” and “degradation” are the two words that a CIO never wants to hear. Find out how ITOM can help your business optimize your investment over time.

“Deterioration” and “degradation” are the two words that a CIO never wants to hear. Both immediately indicate that an IT equipment, software, or perhaps the structure in general is running itself down and needs acute intervention. They can no longer be relied on to keep IT operations, and any support services they provide the company, on optimum performance. If unaddressed, they can lead to system breakdown or malfunction, which can trigger greater expenses in troubleshooting, upgrading, or replacement.

ITOM is an instrument of preventive maintenance that can allay those concerns. Its main function is to spot infrastructure links and fix them before they lead to partial or overall system breakdown. It scrutinizes the robustness of a device, a network, or an endpoint system to determine whether it is still functioning up to speed. More important, it gives a fair warning should intervention be needed. This flexibility allows the CIO and IT to hone in on the structural issues, allocate a budget, and plan for any contingency.

Traditional IT management wrestled with unforeseen breakdowns which affected their resource allocations and organization output. Sometimes, until they could determine the root nature of the cause, they had to resort to temporary solutions that cost operational delays and more repair expenditures.

In contrast, ITOM has a smart and thorough process that analyzes the quality and output of each piece of device and the solution in the greater IT structure. It is an intelligent mechanism that descends to the very code level to trace root causes that can hint of application deterioration and equipment degradation.

First, if ITOM spots a structural weakness or an impending breakdown, it troubleshoots the system to check and solve root causes of problems.

Second, once the causes are identified, they check to see if such an event, disruption, or failure is a recurrence of the previous issue. It also re-assesses the system to see if  some of its parts contain the same breach. Similar symptoms may indicate another impending breakdown. However, because of the previous alert and remedy, this second situation can be quickly addressed.

Third, in the event that the root causes are unknown, ITOM resorts to its other valuable component, Big Data Analytics, to look for other reasons that resulted in the technical failure.

Fourth, regardless of whether or not the causes are known or unknown, ITOM adapts to come up with solutions to remedy the problems. It learns ‘on its feet’, patches the breaches, strengthens the weak links, and restores health to the IT system.

Any possible degradation and deterioration in the system is made visible and solved in this process.

Not too long ago, says App Dynamics, CIO’s complained that IT should be the first to spot any such devolution in the company’s processes and systems, and engineer a pro-active response. Now with ITOM, their collective wishes  have been answered.